This movie will leave you feeling split.

END_OF_DOCUMENT_TOKEN_TO_BE_REPLACED 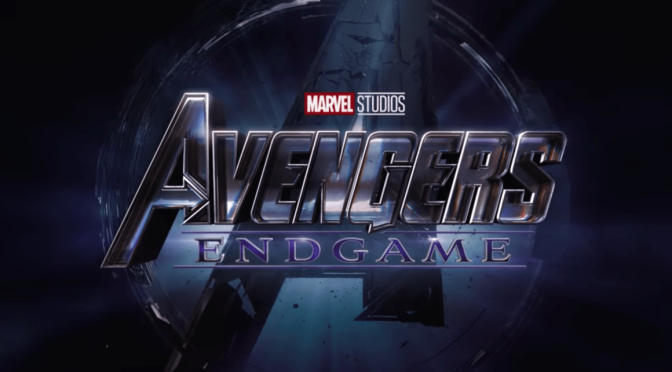 With the new year comes a slew of new movies to talk about and get excited for. And there’s a LOT to be excited for in 2019.

END_OF_DOCUMENT_TOKEN_TO_BE_REPLACED

The 2018 San Diego International Comic Con has come to a close but we still have TONS of news from the yearly event! Audiences were in for one of the biggest and most delightful twists at the end of M. Night Shyamalan’s Split. The film was secretly a pseudo-sequel to his film Unbreakable. With Bruce Willis’ David Dunn, appearing at the very end of the film. Shyamalan and the cast of the upcoming film were on hand to present the first trailer and talk about the process of making the film. You can watch the trailer below.