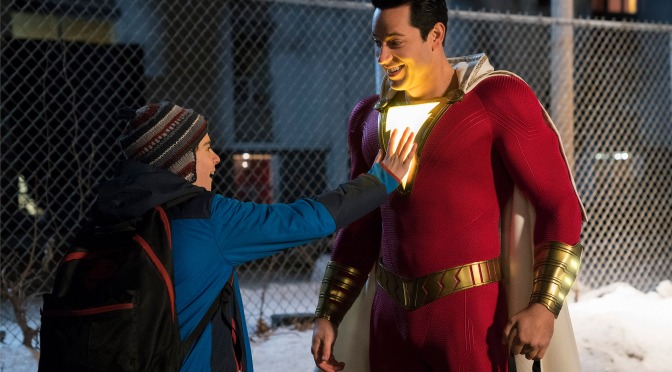 DC’s latest big screen hero has a pretty easy backstory, but a complicated legacy. Check out everything you need to know about Shazam before seeing the film here!

END_OF_DOCUMENT_TOKEN_TO_BE_REPLACED 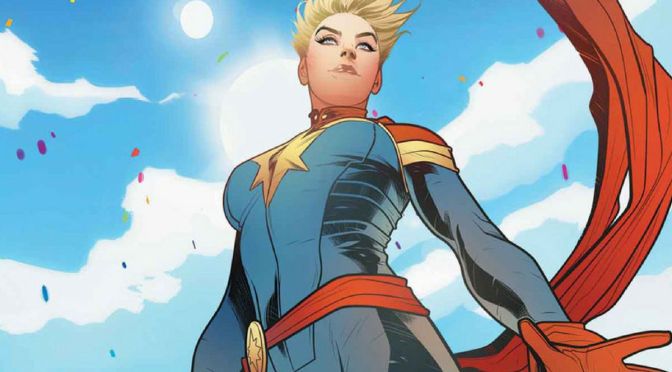 This weekend sees the release of the 21st Marvel Studios film Captain Marvel. If you’re unfamiliar with the character, we’ve got you covered with a look at every version of the character thus far.

END_OF_DOCUMENT_TOKEN_TO_BE_REPLACED 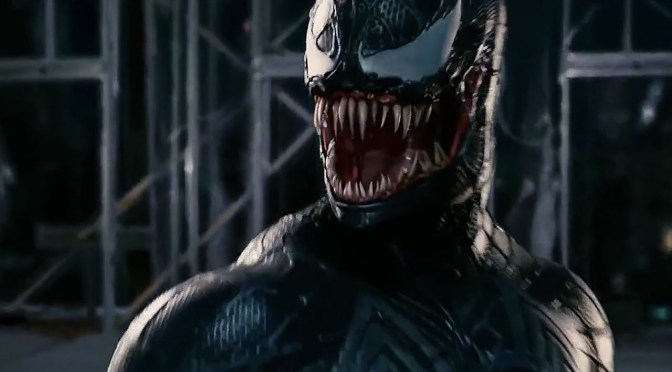 This week Sony releases the Spider-Man spinoff film, Venom. Sony owns the rights to Spider-Man and his vast library of supporting characters and villains. This film is the first attempt at expanding their own Spider-Man Cinematic Universe. As of now the film doesn’t connect to the Spider-Man we’ve seen in the MCU played by Tom Holland. So who is Venom, and what makes him worthy of his own film? Diving into the history of the character today, we’re looking at his comic book background and where he’s been seen before.