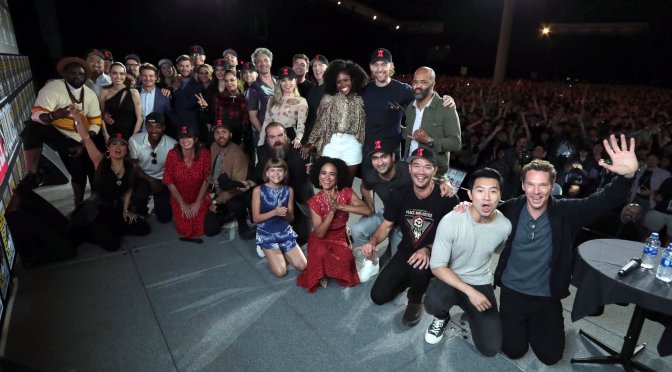 We have your full rundown of everything Marvel revealed at Comic Con this year, including some details you may have missed!

END_OF_DOCUMENT_TOKEN_TO_BE_REPLACED 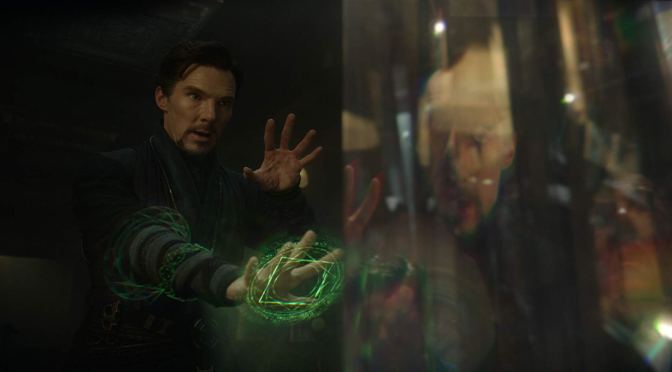 Avengers Endgame is officially in theaters! To celebrate we’re looking back at the MCU thus far. Next up is the first adventure with the Sorcerer Supreme, Doctor Strange.

END_OF_DOCUMENT_TOKEN_TO_BE_REPLACED 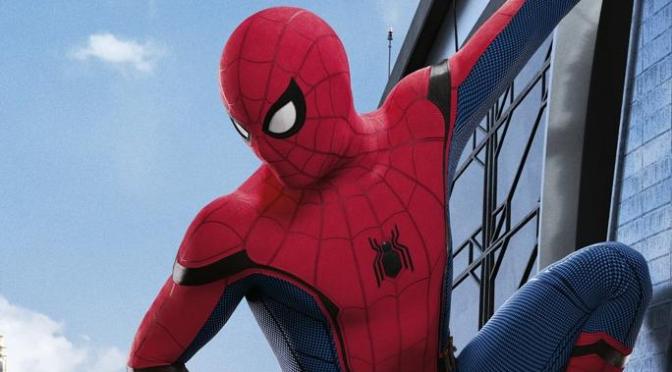 With the sequel to Spider-Man: Homecoming set to hit theaters July 5th of next year, and filming set to begin later this summer, we were due for some updates on the film. Today we have some news on the villain of the upcoming sequel, news on a returning character, and a theory on another Avenger showing up.