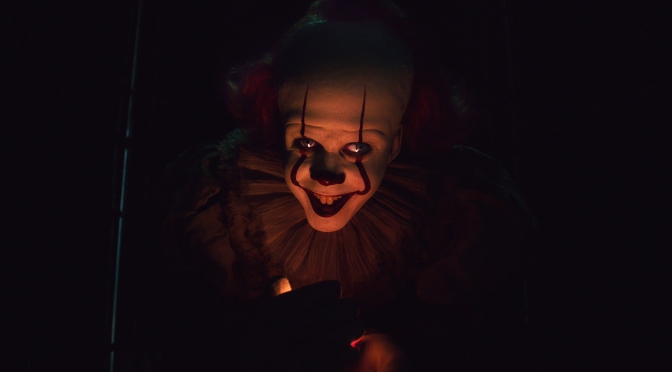 Warner Brothers has released the full trailer for IT: Chapter 2 as the Losers Club hits SDCC!

With San Diego Comic Con currently in full swing, all the movie studios are releasing trailers and info on their biggest projects. Warner Brothers held a screening Wednesday night of footage from the upcoming sequel to the hit 2017 film as part of their Scare Diego event. Director Andy Muschietti and cast members James McAvoy, Jessica Chastain, Bill Hader, James Ransone, Jay Ryan, Isaiah Mustafa, and Andy Bean were all on hand to present the footage and partake in a panel with Conan O’Brien. They also released a new trailer for the film. You can watch the trailer below followed by a description of the footage shown at SDCC.

The SDCC event featured three clips that got a bit spoilery so be warned as we dive into them.

Keep following Poor Man’s Spoiler for more of our coverage on SDCC 2019 and IT: Chapter 2. You can see the Losers Club take on Pennywise when IT: Chapter 2 hits theaters on September 6th.