Marvel has taken a lot of heat for most of their heroes being white dudes. That’s about to change.

One of the best aspects of Avengers: Endgame is how it sets up the MCU for years to come. There are plenty of moments of closure for the heroes of the MCU. In many ways the film is an endpoint for a lot of characters, but it’s also the beginning of something really fantastic. Be warned: we’re about to dive into some MAJOR SPOILERS. 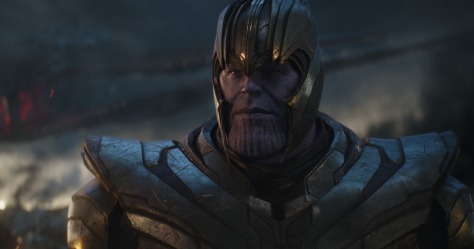 Marvel has consistently said they were going to work on making their roster of heroes more diverse. They’ve pushed Black Panther and Captain Marvel to the forefront and have reiterated that Captain Marvel would be a major leader moving forward. But when only two (three if you count Ant-Man and the Wasp) of their last 22 films have been led by a woman or person of color, it doesn’t feel like nearly enough–because it isn’t enough.

Women make up half of the population of this earth, and white people aren’t even remotely the majority in terms of ethnicities across the globe. Hollywood has always been horrible about representation on film. And Superhero films, statistically, have been the worst. Marvel ends Avengers: Endgame with a promise to change things with a changing of the guard–one that isn’t flaunted and isn’t even brought to attention in any significant way. But it is there, and it is exciting.

The film ends with Tony Stark having died after sacrificing himself to save the universe and stop Thanos once and for all. Steve Rogers travels back in time and spends the rest of his days with Peggy Carter, coming back as an old man to pass on the Shield to Sam Wilson. Black Widow sacrificed herself for the soul stone. Hawkeye heads home, and is set to pass on the Hawkeye mantle to Kate Bishop in an upcoming Disney+ series. Hulk is still around, but he’s injured and seems to be more focused on doing work as Banner. Thor has decided to move on from Asgard and left Valkyrie to lead the Asgardians on Earth. 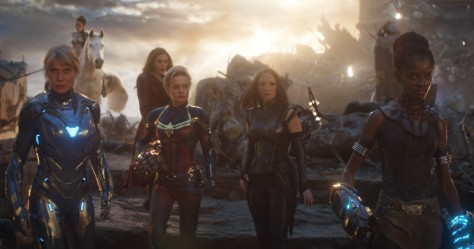 This essentially sets up the new Avengers roster to be comprised of Sam Wilson (Captain America), Kate Bishop (Hawkeye), Valkyrie, Black Panther, Captain Marvel, Ant-Man, Wasp, Scarlet Witch, Doctor Strange, and Spider-Man. Seven of the ten members are women or people of color. That is exactly the type of team I want to see. And if Rhodey or Pepper return in any capacity, that raises it to eight out of eleven.

While it’s unclear what the official line up of Avengers will be moving forward, and we don’t even know when another Avengers film will actually occur, this is incredibly exciting. We’ve seen plenty of stories about white dudes becoming big heroes that save the world. We’ve seen nothing but that for as long as movies have been made. Give us something more. Give us something exciting, that we haven’t seen. Give us something that is a more accurate representation of the way this world looks. But most importantly, show all of those kids across the world that there are superheroes like them out there, even if they aren’t a white dude. Give them the hope and power that all of us white dudes had growing up because we saw people like us on screen. It will make for a better world, better stories, and I promise you, the films will be even more successful than anything that’s come before. 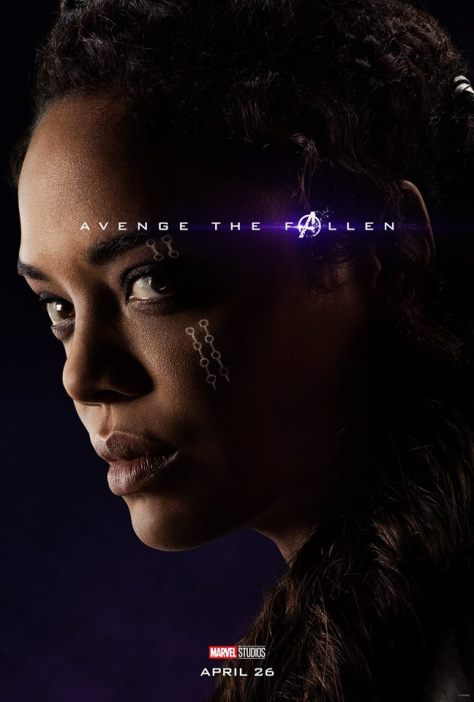