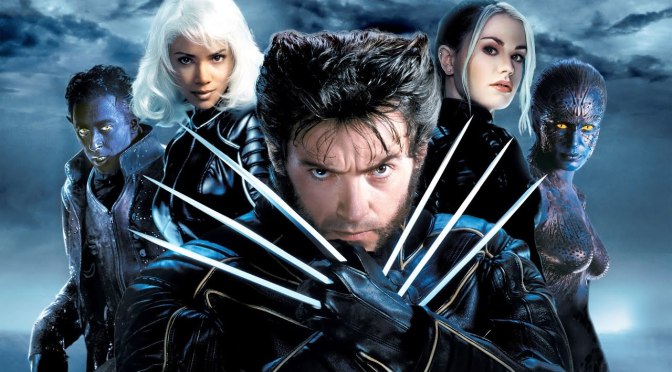 X2 is not only a fantastic film, it’s a nearly perfect sequel.

The first X-Men film was the start of the superhero film boom, and in many ways, we owe a lot to that film and what it established as a baseline for superhero films. The sequel X2: X-Men United should be recognized as well, not just for the fact that it was a sequel, but to show that it’s possible to add layers to these mythic heroes. X2 doesn’t just up the ante in terms of stories and action set pieces, it helps expand things for all the characters involved, and in doing so, creates a truly fantastic sequel.

The second X-Men film sees the team of mutants coming together with Magneto and Mystique to stop the evil Commander Stryker. Stryker wants to use his own version of Cerebro to wipe out all mutants, and uses his own mutant son to help him control Professor X. He also happens to be the same person who binded the adamantium to Wolverine’s claws and bones, helping to make him what he is today. Overall, the mutants all have good reason to battle Stryker–not just for the safety of all mutantkind, but each lead has a personal stake in taking him out: Wolverine hates what he did to him, Charles Xavier was unable to help Stryker’s son as a child, Magneto’s plastic prison was built by Stryker.

Beyond the battle with Stryker, the film also helps to expand some of the other side characters further than where they were in the first film. Jean Grey begins to question the strength of her powers throughout the film, hinting at the potential for her to turn into the Dark Phoenix. Storm bonds with Nightcrawler over the ideas of faith and acceptance by others, and gives more depth to her character. Bobby, aka Iceman, helps drive home the personal struggles of not being accepted when he’s forced to reveal to his parents that he’s a mutant and they aren’t thrilled.

These deeper elements also help expand the X-Men’s greatest story thus far, which is the idea of acceptance, fighting prejudice, and finding your place when you’re “different.” That’s something that’s never played down in the sequel. In fact, X2 gives us the continued adventures of the X-Men just as much as it dives into other aspects of the struggles against prejudice. Just as the first film used tension and intimidation to introduce the mutants, this film begins with Nightcrawler attempting to kill the president in a scene that is stunning and mildly terrifying.

The film wants to remind us that just because the X-Men won one battle doesn’t mean it’s all over. Life is still hard for them. They can be manipulated to look like something they’re not, or the ones who aren’t good can make everything worse for those that are. Which then makes it easy for everyone considered “normal” to look at one bad egg and say, “See? I told you they were horrible!” The first two films of the X-Men series did a great job at showing this struggle through the lens of a superhero world. It’s something that makes these films even better than they have any reason to be. It’s also the reason why the superhero film boom succeeded.

X2: X-Men United is a great sequel, it’s a solid film, and a fantastic superhero film. It’s filled with kickass action sequences, higher stakes, and solid effects throughout. There are very few holes to poke at within the film, and for that it stands even taller. Sadly, things for the X-Men wouldn’t be this good again for awhile, but it was nice while it lasted.

Keep following Poor Man’s Spoiler as we continue to dive into the X-men Franchise ahead of Dark Phoenix. Be sure to check out Dark Phoenix when it hits theaters on June 7th, and read our review of the first X-Men film at the link below. 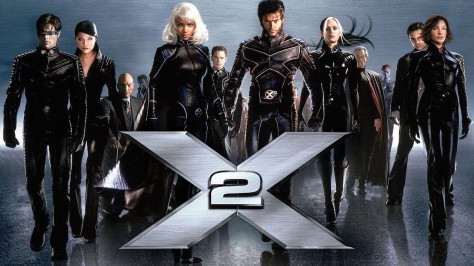 8 thoughts on “X2: X-Men United – The X-Men Return To Save All Mutants”