In anticipation of Dark Phoenix we’re looking back at the entire X-Men franchise, starting with 2000’s X-Men.

It’s often forgotten that the film literally begins with a scene of a young Magneto being taken from his parents at a concentration camp. It’s a very dark and powerful scene that immediately says this isn’t going to be the type of film you think it is. From there the film continues introducing the X-Men not as heroes but as outcasts who are looked at as less than and dangerous.

The most interesting aspect of the danger associated with the characters is that the film does nothing to say they aren’t dangerous. In fact, every time we’re introduced to a character, we’re put in a place where we should fear them. Magneto is a figure in a dark cloak. Rogue nearly kills her boyfriend because she kisses him. Wolverine is beating people to a pulp and cutting through shotguns. Cyclops finds Rogue and immediately shoots his eye beams her direction. Jean Grey is trying to take Wolverine’s blood. Professor Xavier presents himself to Logan in the form of a creepy disembodied voice. There’s an intimidating element to all of them, but we have to look past that. 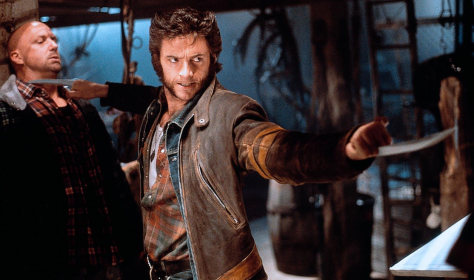 The film asks us to do the same thing the characters are asking the population to do: trust that these mutants are people first and individuals with incredible abilities second. It asks that we look past the things we might be fearful or prejudiced towards and accept these “different” people as people. It’s the same lesson that Stan Lee wanted to teach when he came up with the X-Men in 1963: we should accept everyone for who they are, love everyone despite our differences, and embrace the differences we all have.

The X-Men have always been the poster children for giving comic books and superheroes a deeper meaning and for making this medium something more than just a “thing for kids.” Not only did the first film establish that in terms of the message of fighting prejudice, it also established that superhero films could be different. X-Men feels like a film that could come out today and be just as, if not more, successful as it was when it was first released. It’s a solid first entry to a much beloved franchise that has seen its ups and downs. It’s something that we owe so much to and often forget.

Keep following Poor Man’s Spoiler as we continue to dive into the entire world of the X-Men leading up to the release of Dark Phoenix. You can find X-Men on Blu-Ray, DVD, and Digital format, and Dark Phoenix hits theaters on June 7th. 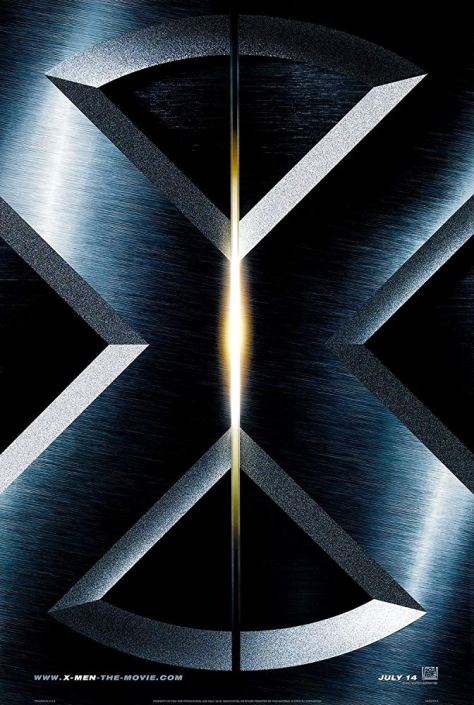