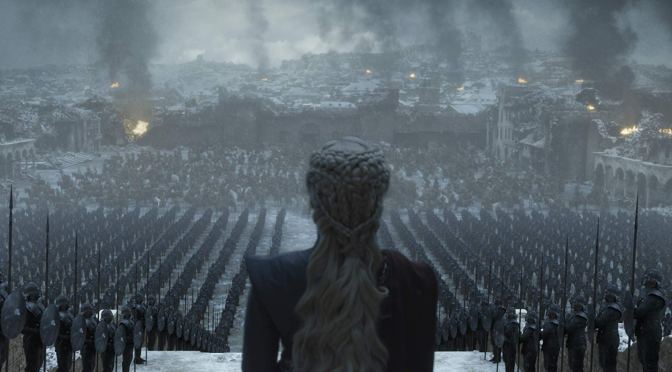 Love it or hate it, Game of Thrones has come to an end. (SPOILERS AHEAD)

Last night brought the series finale of HBO’s Game of Thrones. The series ended in ways which almost no one saw coming. There was only one major death this episode, and it was pretty major. But overall, every other element of the finale likely couldn’t have been predicted. Check out the details of the episode below followed by our thoughts on how it all wrapped up.

Where do we even begin.

There have been missteps this season. Some of which could be overlooked if the ends justified the means. Some which couldn’t be accepted no matter what. But the finale did very little to make up for anything. It gave us a conclusion that felt like the end of a show that should have gone on for two more seasons. None of it felt earned. None of it felt as though it made sense. There are logistical reasons why things worked in the world of the characters. Bran being made king makes sense for the reason they say it does. To break the wheel. But otherwise it’s batshit crazy.

The show spent years building up Arya to be this ruthless killer out for revenge. That storyline helped carry the weight of a lot of lackluster elements of the show. Then we get an indication in the penultimate episode of the entire series that “hey maybe she’s about to do something amazing as she rides off on this horse.” And all she does is tell Jon he’s being an idiot and sail West.

The show spent years building up Jon Snow to be something more. To have this insanely heroic arc, and then he’s just sent off to live in the North with Tormund and the Free Folk. With the only precursor to it being a line from Tormund two episodes before saying he’s got the “True North” in him. That’s it?

Daenerys had a clear line to becoming what she did at the end of the series. With her constantly finding it hard to rule without “fire and blood.” But this final season did NOTHING to prove that her turn at the end made sense. It gave her a few moments with Jon and the threat of who he truly was, to help say, this could go wrong between them. But it wasn’t ever a “she is about to murder millions” thing.

Brienne becoming a Knight was earned and was one of the best moments of the entire series. Having Jaime leave her for Cersei. Having him die with Cersei. Having her write the end of his story to help give him an ounce of redemption. Is the shittiest way to end Brienne’s arc. It’s as if they said, “how can we ruin the ONE GOOD THING we accomplished thoroughly this season?”

So many of the elements of the finale, and this final season, would have worked better if the show didn’t end here. The show did so much this season without earning any of it. It’s literally as if David Benioff and D.B. Weiss said, “we just have this outline for the final two books, with all the major plot points. Let’s just turn this bulleted list into a 6 episode season.”

I had high hopes that the final episode would make this season worthwhile. That the finale would find a way to bring justice to these characters. But it didn’t. It gave us a lackluster episode, that meant nothing, after nearly ten years of becoming emotionally invested in these characters. I hoped for more. I expected more. But this is what happens when we get a TV show from the guy that wrote X-Men Origins: Wolverine and his college buddy. 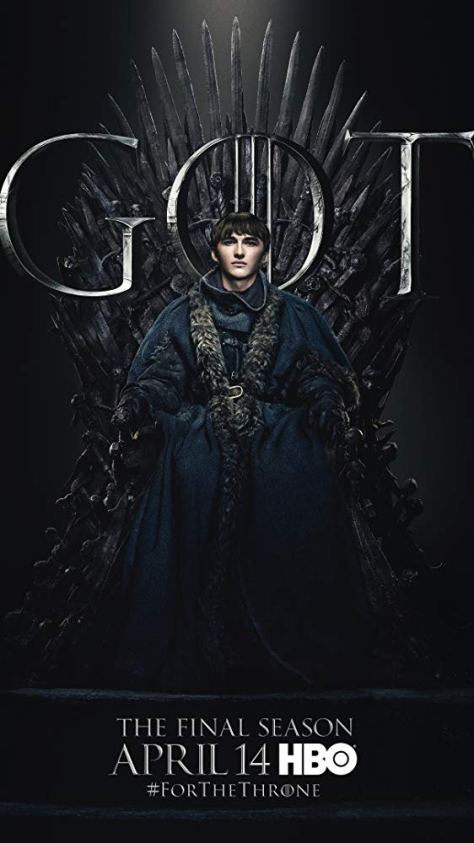