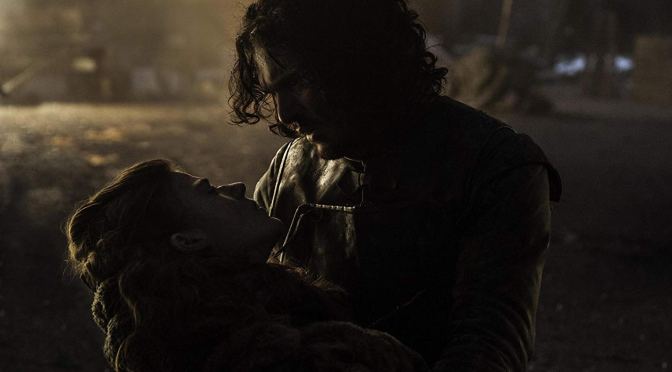 “A single day of freedom is worth more than a lifetime in chains.”

With the eighth and final season beginning this month we’re looking at each season to see where we’ve been so far. You can read our Game of Thrones 101 here and our season 4 recap here. For now we’re going to look at season 4 as a whole, and whether the hype surrounding the show is merited.

Based on the popular book series by George R. R. Martin, A Song of Fire and Ice, Game of Thrones centers on the fictional land of Westeros. The land is ruled by whoever sits on the iron throne, and through the years the leaders of the seven main houses have fought for the right to rule the Seven Kingdoms of Westeros. The series became an immediate hit for HBO, and helped define the idea of peak TV.

Season four of Game of Thrones takes everything great about the previous seasons and elevates it further than what we expect. We see some great battles, there’s some fantastic moments between characters, the dragons are getting bigger, the paths of certain characters are coming to an end and overall the show is making some major leaps towards the endgame. The season does an excellent job of testing the characters this season and saying, “you’ve been through all these lessons in recent years, but have you truly learned anything?” With each character either succeeding or failing based on how they respond to each challenge.

The most interesting thing the season does is kill Joffrey Baratheon in the second episode, while the world is still processing the deaths of Robb and Catelyn Stark. There are a lot of things that haven’t been balanced out after the death of the Starks, and by killing off Joffrey so quickly, the lack of solid ground throws everything into complete disarray. No one knows what’s coming next, and no one knows who to trust. Not that there are a lot of trustworthy people to begin with, given all the backstabbing in Westeros. But this is a whole new level of uncertainty. Things are changing quickly and drastically. 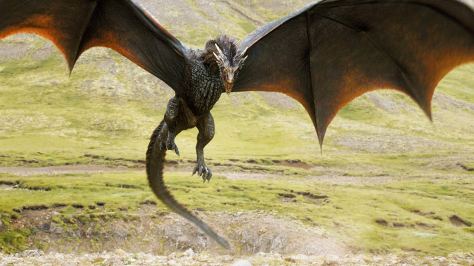 With those changes, each character is truly tested, and by the end of the season we see who these characters are going to be as they move forward. We know Petyr Baelish is quite possibly the most dangerous man in Westeros, having been the architect of almost every major death in Kings Landing thus far. Sansa learns a lot from Baelish, and is ready to work her strengths to her advantage. Tyrion truly is a good man, and is no longer bound by his last name. Jon has become a leader and a powerful warrior thanks to the horrors and heartbreak he’s been exposed to. Arya is becoming a force to be reckoned with as she learns from the most dangerous men in Westeros. Daenerys is learning that she needs to make some sacrifices and adapt if she wants to be the Queen she’s capable of being.

Given the instability of Westeros and the coming battles that are looming at it’s edges, it’s clear at this point that the characters we’ve grown to love are forming into the people they need to be to succeed. Whether that success lasts or is torn down by the various forces throughout the Seven Kingdoms, remains to be seen. But this season helped truly develop these characters in a significant way. Possibly more than any other season, and not just in the way that a continuing season should. Jon may have changed because he joined the Night’s Watch in season 1. But he’ll never be the same person after working with and against the Wildlings, and holding Ygritte in his arms as she died. Things like that happen in droves this year, and these characters are now all new people, ready to face new challenges in new ways. And luckily there’s always a new challenge or battle right around the corner.

Game of Thrones is currently available for streaming and VOD on all HBO platforms. 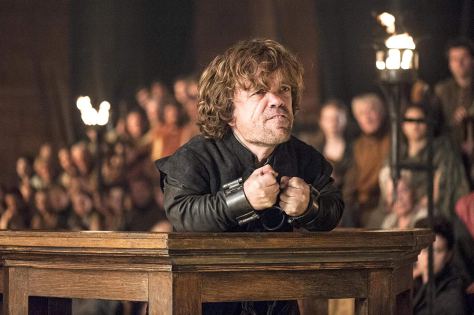