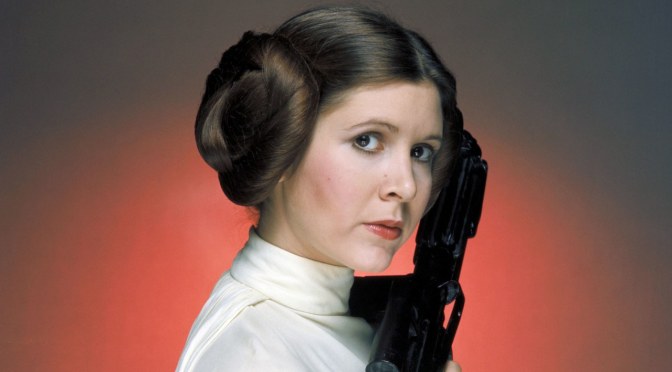 In honor of Captain Marvel and Women’s History Month, some of the Poor Man’s Spoiler Crew put together a list of our favorite female heroes from the big screen.

Captain Marvel may be one of the biggest releases featuring a woman in the lead role, but she’s not the only woman to kick ass on film. We’ve made a list of some of our favorite ass-kicking heroes who prove that women can be truly badass.

Diana Prince, aka Wonder Woman, is the epitome of female empowerment and always has been. Her character has always been a symbol for the fact that women can be just as strong as any man, and often times stronger and better. Her record-breaking film (released in 2017)  only emphasizes that and helped to remind studios that women can kick ass—and we will gladly pay to see them do it on the big screen.

No matter how you feel about her introductory film, Avengers: Age of Ultron, and the disappearance of her accent in more recent films, you can’t deny that Wanda Maximoff is a badass. From the way she’s able to take on the Avengers when she’s against them in Ultron, to her turn in that film to the good side, she’s constantly been a force to be reckoned with. Add to it the fact that she is the ONLY Avenger who was able to take on Thanos single handedly while he had five of the six Infinity Stones. She’s not only one of our favorite heroes, she’s without a doubt one of the most (if not THE most) powerful Avengers.

Easily one of the best characters in all of cinema and the Magnum Opus of Uma Thurman. The rawness of her performance is only matched by the ruthlessness shown to her enemies on an action-filled journey through painful pasts to avenge the future that was taken from her. If you’ve never seen the Black Mamba (Kobe!) go after Bill, treat yourself this March. 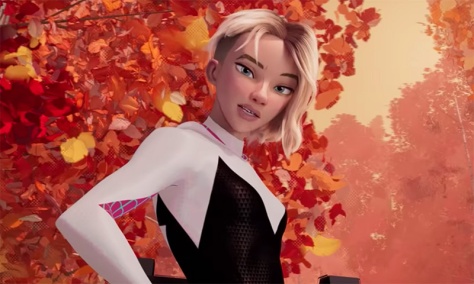 Gwen Stacy (Into the Spider-Verse)

The comic book history of Gwen Stacy has always revolved around her death and how it impacted Spider-Man/Peter Parker. That changed in recent years when she was given a new story, one where she became a Spider-Hero herself. That hero was featured perfectly in Spider-Man: Into the Spider-Verse. Gwen is just as much a hero as any of her male (or pig) counterparts, and at times, the best of them all. She’s someone that anyone can look up to and say “she’s a perfect Spider-Person.” And she’s proof that it could be anyone under the mask.

Most female characters in film that are the “love interest” or that have a “tragic backstory” are far from being a strong, kickass hero. But Gamora is the perfect example of how a female character can be admired by a male character in a film and still have worth and depth. Her role in the Guardians of the Galaxy films is never limited to “Peter Quill’s love interest.” In fact, that’s the smallest part of who she is and a role that she essentially rejects the majority of the time. Gamora is a bloodthirsty killer when she needs to be, but she can also be a loving friend and family member. She’s a great example of a female character with layers. We can only hope we haven’t truly seen the last of her after the events of Infinity War.

Logical, maternal, sensible, badass. From Ridley Scott to James Cameron, this character has evolved and adapted to meet the needs of the only two directors that have used her thus far. There haven’t been any other movies in this franchise, and nothing has been created that would ruin this series or her character. Nothing. She will forever be the smartest person in a place full of xenomorphs and a mecha.

No matter what your feelings are on the rest of Deadpool 2, you can’t deny that Domino is one of the coolest aspects of the film. Despite being ridiculed by the “Merc with a Mouth” for her ridiculous sounding power, she constantly shows that she’s 100% grade-A badass. The way the film presents her powers is amazing, and the performance by Zazie Beetz make you fall in love with her instantly. It can be hard for anyone to truly hold their own opposite to Deadpool, but every moment where Domino is on screen is a joy. 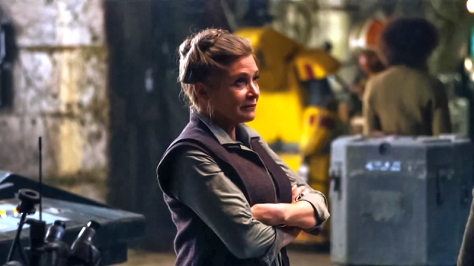 She is forever and always our Princess, but from day one, Leia has always been more than a Princess. She doesn’t take shit from anyone, and is constantly willing to fight for what’s right. She’s the type of character that can be a role model for anyone. The fact that the more recent films keep her tough as nails and still fighting the good fight despite having her family torn apart shows that she is and always will be the greatest of all time.

She’s a badass former KGB, highly skilled super agent. What’s not to like -beside she not having her own movie…yet! “eRiC sHe DoEsN’t Do AnYtHiNg,” 1. Stfu. 2. Go watch The Winter Soldier. 3. Continue to stfu. 4. You date the Hulk, then. 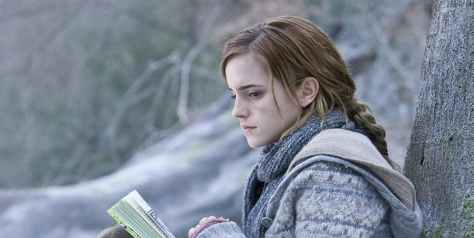 You can’t dismiss Hermione as just the girl in the group for the Harry Potter films and books. There are so many times throughout each story where Hermione contributes more than Harry or Ron ever could, and honestly, Harry and the Wizarding World wouldn’t survive without her. Some may think it’s easy to blow her her off as just being a nerdy girl, but if the Harry Potter series only focused on Harry and Ron, Voldemort would have won in the first book.

There are a lot of amazing women in Black Panther, but Okoye has got to be the most kickass. She’s the leader of the Dora Milaje, and as such, has to be the toughest warrior of Wakanda. She’s a good friend and always there when needed. But perhaps her biggest trait is her dedication to her country. Even when T’Challa is killed and everyone else he loves leaves, she stays behind and acknowledges that the only way to truly help Wakanda is to stand guard and honor her duty to her homeland.

Eowyn (Lord of the Rings franchise)

Niece of Theoden and the slayer of the Witch King. She starts out as a helplessish love interest for Aragorn and then ends up having one of the most iconic moments of the whole series. She’s courageous, she’s caring, and she is no man. 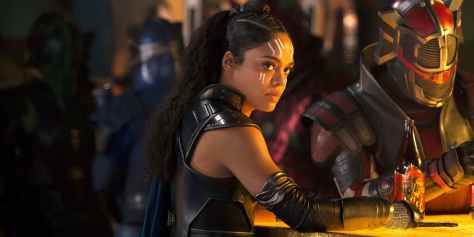 The bisexual heroine of Thor: Ragnarok is without a doubt one of the highlights of the film. She takes shit from no one. She takes her own path. She has no trouble beating the shit out of anyone who stands in her way. And she could probably drink anyone under the table. If Chris Hemsworth doesn’t continue on with the character of Thor, let’s hope that the MCU gives the mantle to Brunnhilde.

While she hasn’t always had the best lines or the best arcs in the X-Men films, there have been some truly fantastic moments with Storm in the series. In the original films she was the heart of the X-Men, and in many ways, the thing that helped keep the team together. The newer films haven’t done as much to help build on her character, but hopefully that will change with the forthcoming Dark Phoenix. No matter what, Storm is the first major black female superhero in film, and that alone deserves recognition.

Keep following Poor Man’s Spoiler throughout the month as we touch on more amazing female characters, actresses and filmmakers. Also be sure to watch for more of our Captain Marvel coverage, you can check out all of our previous coverage below.