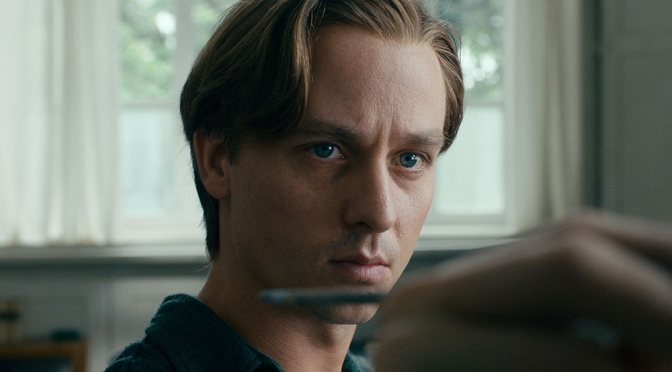 Tonight is the 91st Annual Academy Awards! And all day today we’ll be bringing you a rundown of each category as well as reviews of the nominated films. Next up, Best Foreign Language Film.

This category consists of films from outside the US which the Academy believes are the best of the best worldwide. There are often a lot of hidden gems in this category, and the Oscar nominations often help bring them recognition. This year the nominees are, Capernaum, Never Look Away, Cold War, Roma, and Shoplifters.

This is one of the hardest categories this year. It may be the most difficult period. Every single one of these films could have been nominated for Best Picture. The quality of the Foreign Language films this year is better than at least half of the Best Picture Nominees, and honestly it’s a shame they aren’t more widely recognized. Capernaum is a film that every person in this country should see. Shoplifters is one of the most compelling and entertaining films released this year. Cold War is one of the greatest romances of all time, standing side by side with films like Casablanca. Roma feels effortlessly beautiful even in its darkest moments. And honestly Never Look Away May be the best film of 2018, hands down.

If I were looking at these films simply based on the films themselves, Never Look Away would win this. It would win by a landslide. It’s a three hour film that keeps you hooked from beginning to end and interweaves a compelling thriller, a beautiful romance, and a story of a man searching for himself, all into one beautiful piece. There isn’t a single bad thing about Never Look Away. It is literally a perfect film. But sadly the Foreign Language category is grossly overlooked by most. And having Roma nominated will not help at all.

So as of now our final word is: