Toby continues to try to understand Hollywood, and for once, he may not be completely wrong… 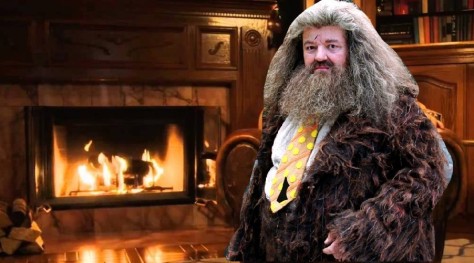 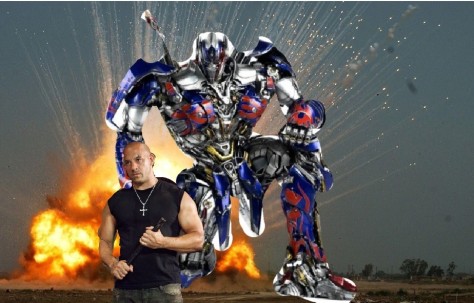