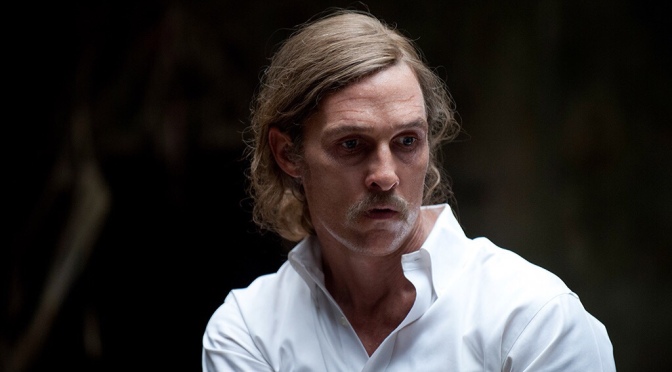 With the new Season of True Detective hitting HBO at the end of January, we’re taking a look back at the series thus far. Today we continue with Season 1, Episode 8, “Form and Void.”

It’s been 17 years since the investigation surrounding the murder of Dora Lange in 1995. And while Detectives Rustin “Rust” Cohle (Matthew McConaughey) and Martin “Marty” Hart, concluded that Reggie Ledoux was responsible for the murders, Rust began to realize in 2002 that there was a bigger story and the true killer had not yet been caught. But after a fight with Marty, Rust quit the job and went back to Alaska for 8 years, before finally be drawn back to Louisiana out of guilt for not solving the case. Now in 2012 the two have been brought directly back into the center of an investigation when a body is found in Lake Charles with similar markings and presentation to that of Dora Lange in ’95. After a day of being interviewed each by Detectives Gilbough (Michael Potts) and Papania (Tory Kittles), Rust and Marty reunite and work to find the real killer and bring him to justice.

Rust and Marty have Sheriff Steve Geraci (Michael Harney), held hostage at gunpoint inside a boat on the bayou. Geraci was an officer who took the report of a missing girl, Marie Fontenot, back in the early 90’s. The report was covered up by the then Sheriff Ted Childress, a member of the extended Tuttle family. They make Geraci watch the video of Marie being tortured, raped, and murdered by the group of men and Geraci breaks. He knew something was up back then, but kept quiet and got promoted because of it. They let Geraci go, but keep his phone and his gun, and threaten to destroy him if he comes after them. 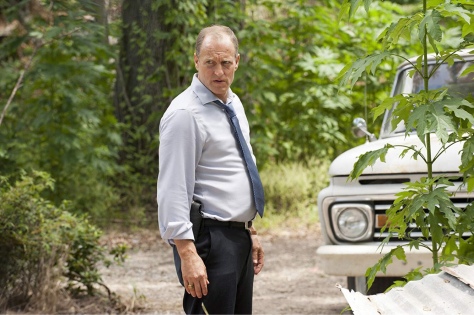 They begin looking into Childress and look back on the report of the young girl being chased by the “spaghetti faced monster with green ears.” Marty realizes the green ears could be paint, and that there was a newly painted green house that they canvased in ’95. They track down the owner and find it was painted by “Childress and Son maintenance.” After getting the address, they prepare for the end. Marty asks Papania to come running if they call. Rust sets up envelopes with every detail of their investigation to be sent to every branch of law enforcement, US attorneys, and new outlets. They head to the home and Rust knows this is it.

The owner of the home is Errol William Childress (Glenn Flesher), the man on the lawnmower. He lives with a half-sister Betty (Ann Dowd) that he has a romantic relationship with. The house is full of random items stacked all around in a cluttered mess. In a shed outside the house is a room with a bed like table. On it is the body of Errol’s father, long dead, but whom Errol still talks to as if he’s alive. Errol and Betty are both clearly insane and mentally deranged in a way that is disturbing beyond belief. Errol frequently changes his voice to different accents and dialects that just feels frightening. 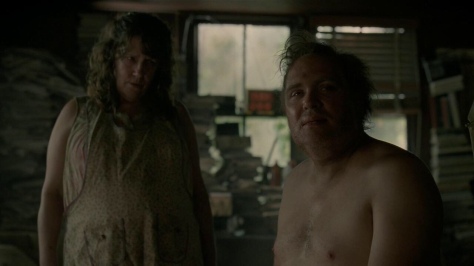 When Rust and Marty show up Betty tries to keep Marty out of the house, and Rust ends up chasing down Errol. Marty gets into the house, captures Betty and ties her up, and presumably uses their phone to call Papania. Rust follows Errol through a labyrinth filled with wooden latticework similar to the devil’s nests, some of which seem to have parts of dead bodies in them. He finally meets Errol in what seems to be the center of the labyrinth, and ends up getting stabbed in the gut by him. Marty finds them and Errol attacks him with two axes, but Rust shoots him in the head before he can kill Marty. Rust takes the knife out of his gut and begins to bleed out as Marty crawls over and Papania and Gilbough arrive on site with search teams and uniformed officers.

In the end Senator Tuttle discredits that Errol Childress was related to his family, but all the details are revealed to the public. Marty and Rust end up surviving after surgeries from their wounds by Childress. As the episode ends Rust tells Marty that while in surgery he saw his daughter and father. That he could feel them in the darkness pulling him away. That he was ready to go with them, for it all to be over. And then he woke up. They look up to the sky and comment on how Rust used to make up stories about the stars when he was young. Rust says that the only story is light versus dark. Marty comments that the dark has more territory. But Rust tells him he’s wrong.

“Well, once there was only dark. You ask me, the light’s winning.” 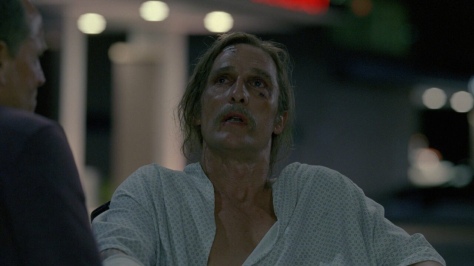 The hardest part of the finale of this season is the fact that it almost ends in an unexpected way. It would make sense for Marty or Rust to die. In some ways the show is kind of leading towards that sort of outcome. But it also makes sense for them to live, and is almost just as powerful to see them continue on. I honestly would love to see more to their story, even if it were just a procedural set in 90’s with them taking on different cases each week. There’s something about these characters, and this world that just works so well. But, the first season is so great that you almost don’t want more because it could ruin it.

The expectation of what it could be, will likely always be greater than what the result is. And that’s important for the audience as much as it is the characters. They don’t get Tuttle, or anyone in that family. They don’t take down the full group of masked men from the video. But they get Childress. The one that led it all. The psychopath that killed all these women and children. And that is what’s most important. That matters. 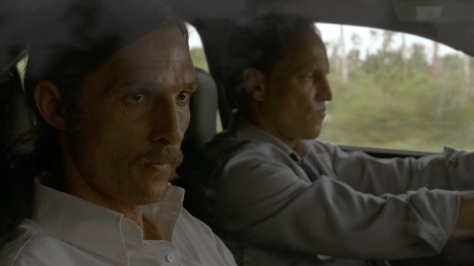 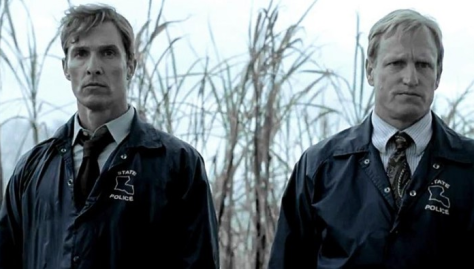 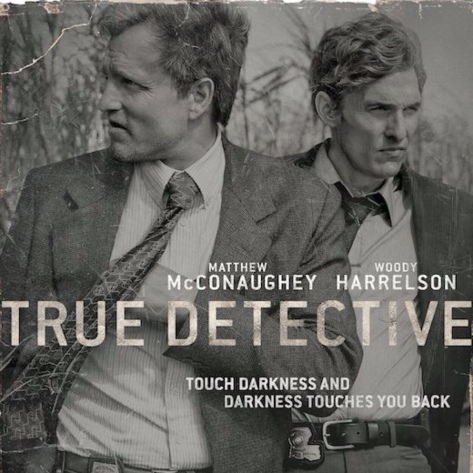