Last week Kevin Hart was announced as the host of the upcoming 91st Oscars. He then stepped down after controversy over previously made disparaging comments about the LGBTQ community. So who should host this year?

With no announcement as of yet from the Academy of Motion Picture Arts and Sciences we’ve decided to come up with a list of potential hosts for the 91st Academy Awards. There’s no telling if any of these choices would play out, but they’d make us happy.

Kimmel did a great job the past two years, and having successfully worked with co-producer Glenn Weiss the past two years, he could come back for a third round and give us one more great show. On top of his previous years as host it also helps that Kimmel is used to hosting a show. The networks (ABC, CBS, NBC) have all been using their late night talk show hosts as host for award shows, and it’s been a smart move. Unlike some actors and comedians, these guys do this type of thing five nights a week, so it’s not that much of a stretch. 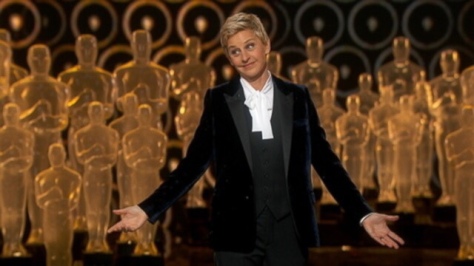 Ellen’s hosting gig in 2014 was one of the most entertaining ceremonies in the past decade. Like Kimmel she has the experience of a talk show host to help give her a leg up, and she’s always hilarious. On top of that, it may help the Academy bounce back from the Kevin Hart situation by having a her take over.

If the Academy is wanting to go the “Big Hollywood Star” route, this would be an amazing take. Miranda is pretty much a household name, and has the charm and charisma of any big A-List star working today. He’s also someone who comes from a theatre background and knows how to work in that world, which means he knows how to keep up the energy until the curtain falls, something that not all hosts have been capable of. 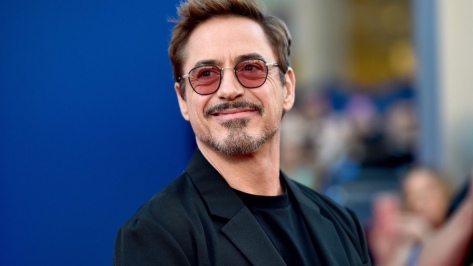 It’s unlikely that this would happen, but Downey has become one of the most well-loved actors working today since his comeback with the first Iron Man film ten years ago. With Downey likely wrapping up his role as Tony Stark with the upcoming Avengers: Endgame, what better way to end a 10 year high than hosting the biggest ceremony in Hollywood. 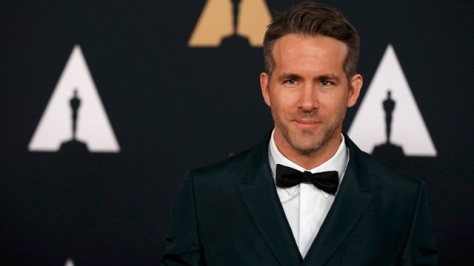 This is another stretch, but Reynolds could easily pull this off. In recent years he’s become an even bigger star thanks to his role as Deadpool, and can easily get away with tearing apart Hollywood on that stage, without it hurting his career.

Bee is another late night talk show host, and one that would be a warm welcome to the Academy. Few women have hosted the Oscars (which is embarrassing), and Bee would be able to play up the comedy and current events angles that tend to bring in more viewers.

The Husband and Wife duo are well known from their roles in Parks & Rec and Will & Grace, and have shown time and time again that they are a great comedic duo. They’re also two celebrities that have a wide range of fans, which could bring in a lot of viewers. There’s plenty of men in the US who don’t care at all about the Oscars, but would watch for Nick Offerman, and that’s the demographic that usually skips out on the Oscars more than anyone else.

With A Quiet Place and Mary Poppins Returns, these two have had an amazing year. They’re also a couple that everyone seems to love for different reasons. From The Office to Edge of Tomorrow, they each have wide ranging fan bases, and enough talent to pull off everything the show demands.

These two have hosted the Independent Spirit Awards for the past two years, and have done an amazing job. Add to that the fact that they’re coming off their hit Broadway show, Oh, Hello, a second season (and third season renewal) of the Netflix animated series Big Mouth, an Emmy Winning Comedy Special for Mulaney, and Mulaney’s turn as Spider-Hamm in Spider-Man: Into the Spider-Verse, there’s plenty of good build up here. The two of them could deliver a hilarious show, and one that would feel like a breath of fresh air for what the Oscars are used to.

There is no one on this earth more better suited to host the Oscars than Patton Oswalt. He’s one of the best comedians working today. He’s more well versed in film knowledge and pop culture than any other celebrity that could possibly be given this job. He’s incredibly funny and charismatic. He’s been a Pixar character, he’s had standout guest performances in almost every great sitcom and comedy show for the past ten years or more. There are a million and a half reasons to choose Patton Oswalt, and if the Academy doesn’t choose him, they better have a good excuse as to why.

We’ll let you know whenever we find out who the Academy chooses to host the Oscars. Be sure to keep following all of our Oscar coverage leading up to the official ceremony on Sunday February 24th airing on ABC. 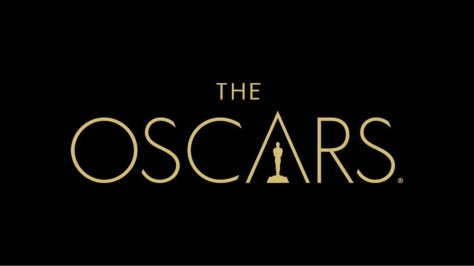