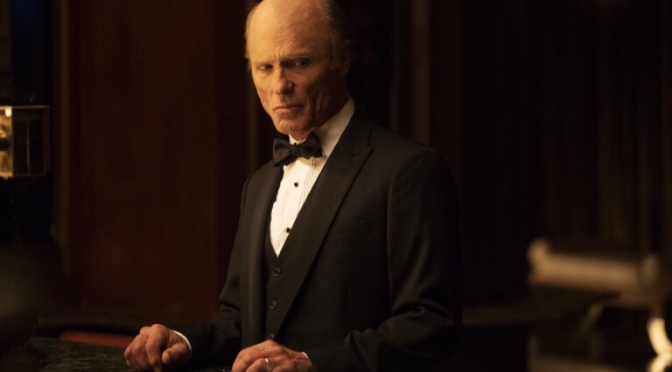 The hit HBO show Westworld is back for a second season. Each week we’re going to be walking through each new episode, and giving our thoughts on how thing played out. Fair warning we’re going to get into some spoiler territory here.

This episode revealed the full truth behind the death of William’s wife Juliet. We were also given more time with Ford, learning a bit more about his goals. After a few episodes of more character development, this episode was a mix of both development and more questions and answers. There’s a lot to take in from this week, so let’s dive in.

After the big reveal that Ford is still somewhat within the park, the struggle within Bernard to fight off Ford has been an interesting one. While the show could have continued along this path, I think it’s wise that they seemingly removed Ford from Bernard’s mind by the end of the episode. In some ways his struggle was very much like Dolores’ in the first season. Trying to figure out what’s real, and what parts of her mind are truly her own. I think it was necessary to use Ford to bring Bernard to the point he needed to be, but we don’t need him with Bernard now. Where Bernard’s journey heads next is a big question left lingering.

Teddy coming into his own and deciding to take his own life may have been one of the best things to happen this season. Dolores has been on a very dark path, one that seems to be far too robotic in nature. Kill everyone that stands in my way. Only my way works. But in taking Teddy from her, she loses the one thing that made her human above all else. She needs to feel the pain of losing him. She needs to realize that if she’s going to succeed, she has to do more than just kill. She has to be better than the people who created her world. And her path throughout this season hasn’t proved that she is.

The scene with Maeve and Ford helped clear a lot of things up. The fact that she’s Ford’s favorite host makes sense given everything she’s done. And having the setup that Dolores is the child of Arnold and Maeve is the child of Ford helps create a better story. Especially looking back at everything that’s happened. Maeve has used creation and freedom to guide her way. Dolores has used brute force and violence. Their respective “fathers” believed that these were the best ways to free the hosts. They each may seem to be opposite of their “fathers” but the way they go about their journeys makes sense with this setup. It’ll be interesting to see how Maeve moves forward from here, and how much power Ford gives her moving forward. 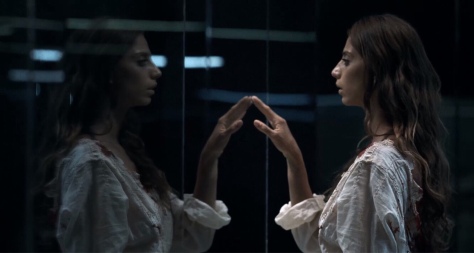 Using Maeve to recode Clementine is one of the best ideas to help move the story forward. As of now it’s hard to imagine how the Delos team could stand up against the hosts. But giving them a host they can control, that can control hosts like Maeve has, gives them a fighting chance. It’s a huge step forward towards the inevitable war to be waged in the season finale, and overall could lead to some interesting twists. 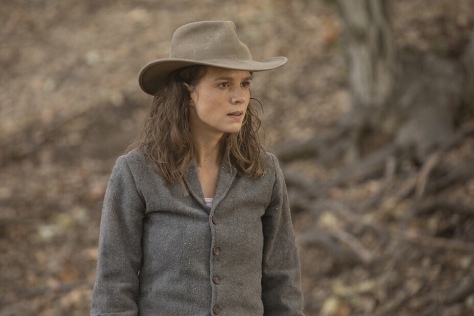 I’m going to get this out of the way and say that I find it hard to believe that William is a host. It seems highly unlikely, and in all honesty I’m more inclined to believe that he truly is becoming delusional. Especially after killing Grace. Speaking of, I’m sad to see her leave the show. She was an interesting addition to the show and could have been used to create an even more complex story for William. That being said, there’s also a lot to be said moving forward. If William does see that he’s human, how does he cope with everything he’s done. How does he keep going from here.

The fall of William has also been a truly fantastic story throughout this show. Seeing him go from the lovable, sweet young man, to a man so twisted that he’d kill his own daughter, has been quite a ride. The biggest question now is how does he move forward. I know I keep repeating that phrase but it’s true. These characters have all just experienced major life changing moments. Things that can redefine a person entirely. Somehow this show has been able to give us a season that answered a ton of questions, gave us more mysteries to obsess over, develop these characters significantly, and potentially change EVERYTHING by the 9th episode. And all done seamlessly.

This has been a very intense season, one filled with a lot to take in. But it’s been without a doubt one of the best seasons of television I can think of. This is truly one of the most compelling shows on TV right now. While there’s a million ways in which things could move forward, there’s not a single one that isn’t going to be interesting. I honestly don’t know how the season finale is going to play out next week. But I am ready for anything and incredibly excited to see how this season ends. 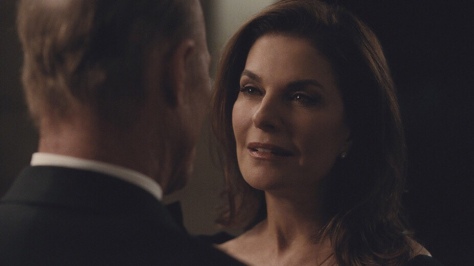