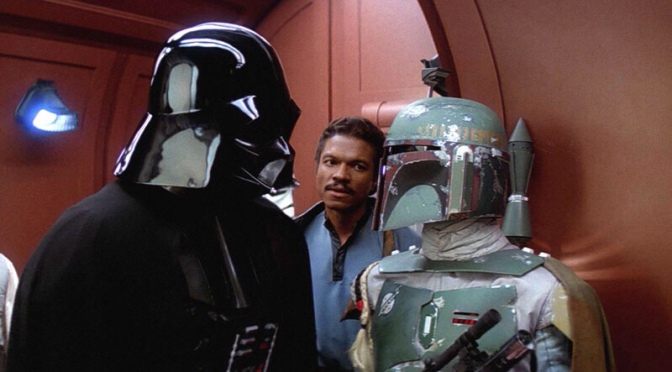 The Hollywood Reporter broke the news that James Mangold, the director of the Logan, will be directing a new feature film focusing on the bounty hunter Boba Fett. The film will be co-written by Mangold and Star Wars: Rebels writer/producer Simon Kinberg.

Ever since Lucasfilm announced that they would be creating spin-off films for the Star Wars Universe, there’s been a lot of speculation that a Boba Fett film would be a high priority. First introduced in The Empire Strikes Back, before being killed off in Return of the Jedi, the character was also given a slight origin story in the prequel films. In the prequels the Grand Army of the Republic is reinforced with clones of the bounty hunter Jango Fett. Jango takes one of the clones to raise as his own son, Boba Fett. When Jango is killed by Mace Windu during the Battle of Geonosis  (during Attack of the Clones), Boba vows vengeance against Mace Windu, and become a bounty hunter like his father.

The biggest catch to all of this though is that the overall rule for the Star Wars universe is that even if something is considered canon, a film can change it. The films are the law of the land. And while the expanded ancillary materials may be considered canon before a film is released, the story team at Lucasfilm can state that something has changed after the release of a film. As things stand now, I’d be willing to bet this takes place between episodes 3 & 4. Possibly even as a sort of pseudo sequel to Solo, or as a story parallel to Solo, with a potential third film being released afterwards that could see Han and Boba Fett together in some capacity.

Given how much the character is usually tied to Han Solo, and the fact that they tend to run in a lot of the same circles, it’s hard for me to believe that they won’t be connected somehow. There’s also the fact that in Dryden Vos’ main quarters during Solo, we saw someone in armor rather similar to Boba Fett’s (see above). I’d be willing to bet that somehow, some way these stories become intertwined. If nothing else, I think it could be smart for the films to be parallel to one another, and (without getting into spoilers) for the cameo in Solo to connect to this film.

We’ll see how things play out with the Boba Fett film moving forward. It may be a while before we get any new news, as Lucasfilm tends to keep things very tight lipped. Be sure to keep following Poor Man’s Spoiler for all of our Star Wars coverage. 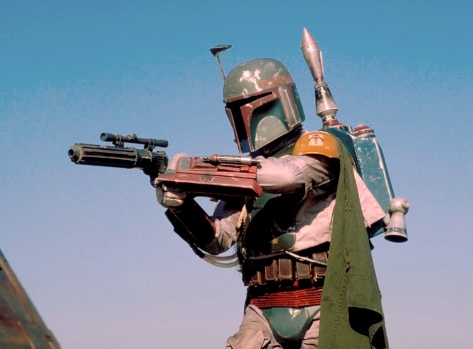