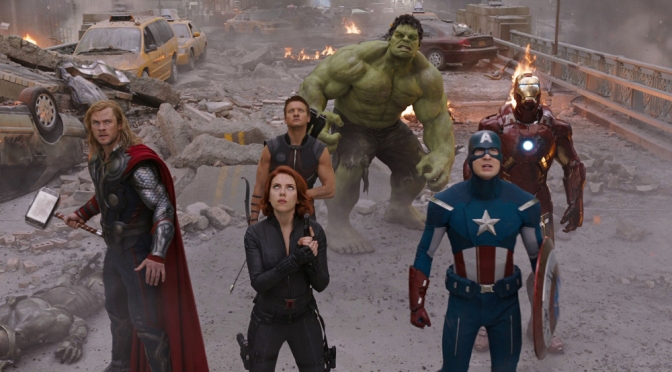 Leading up to the release of Marvel’s Avengers: Infinity War, we’re taking a look back at every element of the MCU thus far in our series, Countdown to Infinity! This film is the culmination of everything that began with the first Iron Man film in 2008, and so we want to prepare you for what may be the biggest film of all time. We’re diving into all 18 films released thus far, and every other aspect of the MCU as a whole. As part of our Countdown To Infinity Series We’ll also be looking at the full MCU timeline. We continue today with a look at the history of the MCU leading into the events of Phase 1, from 1980-1999!

At this point in the MCU, we’ve seen the birth of Wakanda, Steve Rogers turn into Captain America and sacrifice himself to take down hydra, Peggy Carter help build SHIELD, and Arnim Zola secretly build Hydra within SHIELD. The MCU moves on with the birth of almost every major player in the MCU. (And Cap still frozen in ice.) 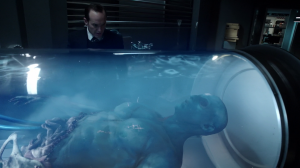 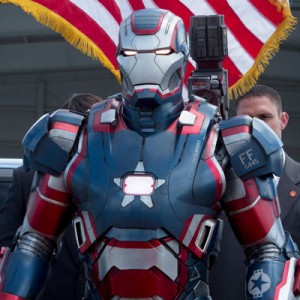 We’ll stop there for now. The MCU rolls on from here, with the birth of the youngest Avenger and the creation of the Hulk.

Keep Following Poor Man’s Spoiler all this week as we continue our Countdown to Infinity Series covering everything that has led to Avengers: Infinity War! And be sure to see the movie when it hits theaters tonight!