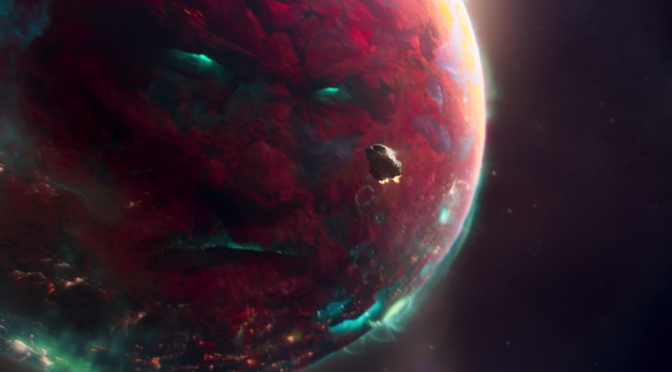 Leading up to the release of Marvel’s Avengers: Infinity War, we’re taking a look back at every element of the MCU thus far in our series, Countdown to Infinity! This film is the culmination of everything that began with the first Iron Man film in 2008, and so we want to prepare you for what may be the biggest film of all time. We’ll dive into all 18 films released thus far, each of the TV series that are considered part of the MCU, and a selection of other shorts and comics considered canon within the MCU. As part of our Countdown To Infinity Series We’ll also be looking at the full MCU timeline. We continue today with a look at the history of the MCU leading into the events of Phase 1, from 1946 to 1979!

At this point in the MCU, we’ve seen the rise of Asgard and Wakanda, Steve Rogers become Captain America, and the rise and fall of Hydra. So what’s next? A period of time we loving refer to as “the start of the ‘Cap-sicle years…” 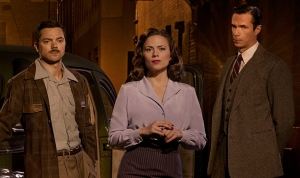 Peggy Carter meets Edwin Jarvis, Howard Stark’s butler and ally. Together they work to clear Howard Stark’s name after he is labelled a traitor when his tech is found on the black market.

Over the course of their Peggy’s activities as an Agent of the SSR, she recovers a chemical weapon known as Zodiac, gets help from Anton Vanko, goes up against the Roxxon oil company, stops a Red Room trained soviet spy, fights the Council of Nine, and becomes close friends with Edwin Jarvis. 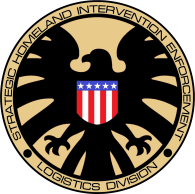 Arnim Zola is released from Prison and begins working for SHIELD. Zola works with former Hydra agents to track down Bucky Barnes who had been recovered by Soviet Union soldiers. Barnes lost an arm but was alive, thanks to previous experiments done by Zola while in his custody as a POW during WW2.

Barnes’ mind is wiped by Zola, and he’s given a metal prosthetic arm.

Zola begins building up Hydra secretly inside of SHIELD, and turns Barnes into a Hydra Assassin known as the Winter Soldier. 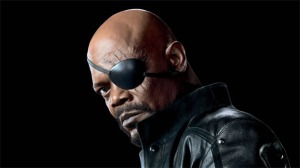 Stark Industries presents the Stark World Expo through the entirety of 1954.

Yondu Udonta is sold into Kree Slavery as an infant.

At some point during this year the Winter Soldier is taken out of cryogenesis and is given a mission for the KGB. 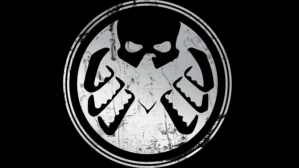 Hydra orchestrates events to help destabilize the world, leading to the Vietnam War and the Cuban Missile Crisis.

President John F. Kennedy is killed by the Winter Soldier.

Stark Industries host the Stark World Expo in conjunction with the World’s Fair.

Upon his return to the Soviet Union Vanko is sent into exile in Siberia. 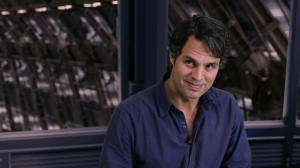 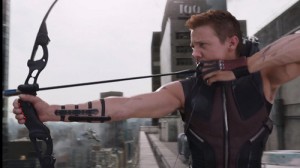 Before dying of a Terminal illness, Arnim Zola puts his entire consciousness into an advanced computer, kept inside a bunker at Camp Lehigh in New Jersey. (Where Steve Rogers was trained by Colonel Phillips. 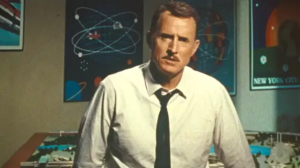 Howard Stark begins preparations for the 1974 Stark Expo, and while filming the introduction video for the event, leaves a message for his son.

After years of abuse, Wilson Fisk brutally murders his father Bill. Wilson and his mother cut up the pieces of the body, dumping them in a river. He is then sent to live on a farm with relatives.

The Last Stark Expo coordinated by Howard Stark takes place over the course of the year.

At the age of 4, Tony Stark builds his first circuit board. 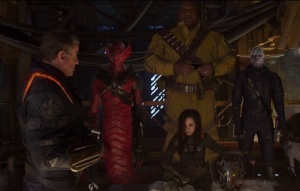 Yondu Udonta is freed from Kree slavery by Stakar Ogord and joins the Ravagers.

Ego, the living planet hires the Ravagers to collect his children from the various Planets he’s visited. Yondu agrees to the deal. 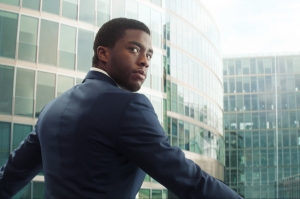 In March of 1976 T’Challa is born to King T’Chaka of Wakanda, making him next in line for the throne.

Howard Stark unveils his Arc Reactor technology, with no plans to use it for profit.

At the age of 6 Tony Stark builds his first engine.

Hydra orchestrates the start of the Iranian Revolution.

Ego, the living planet, brings his human form to Earth where he meets and falls in love with Meredith Quill. He leaves to head back to his full planet and replenish his power.

Ego, the living planet, returns to earth twice over the course of 1979, but leaves after a few months each time to replenish his power on his home planet.

We’ll stop there for now. The MCU rolls on from here, with Ego’s final trip to Earth and New Year’s Eve Party that will change the course of Tony Stark’s life forever.

Keep Following Poor Man’s Spoiler all this week as we continue our Countdown to Infinity Series covering everything that has led to Avengers: Infinity War! And be sure to see the movie when it hits theaters this Friday!

You can Check Out all of our previous Countdown to Infinity coverage here:
Iron Man
The Incredible Hulk
Iron Man 2
Thor
Captain America: The First Avenger
MCU Timeline Part 1 The Birth of the MCU
MCU Timeline Pt. 2 1900-WW2
Avengers