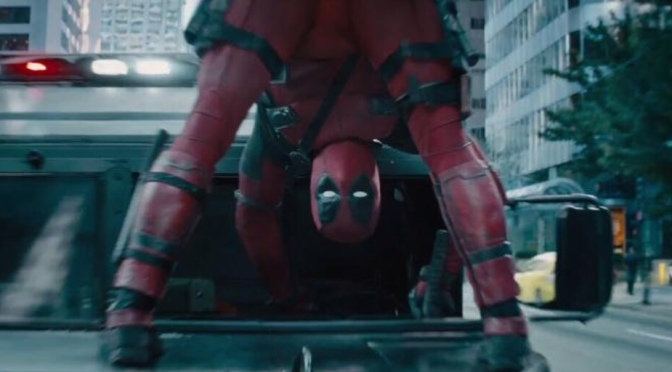 20th Century Fox has released a brand new trailer for the highly anticipated Deadpool sequel. The film still has yet to be given an official title, but is one of the most anticipated releases of the summer. Ryan Reynolds returns as the Merc with a Mouth alongside Weasel (T.J. Miller), Vanessa (Morena Baccarin), Blind Al (Leslie Uggams), Dopinder (Karan Soni) and Negasonic Teenage Warhead (Brianna Hildebrand). The film will also see the introduction of fellow mutants, Cable (Josh Brolin) and Domino (Zazie Beetz). Terry Crews, Shioli Kutsuna and Eddie Marsan have also been cast in undisclosed roles. Check out the new trailer here!

The Untitled Deadpool Sequel is directed by David Leitch and hits theatres on May 18th. Keep an eye on Poor Man’s Spoiler for more coverage leading up to the film’s release.