After rumors that the untitled Deadpool sequel had faced some bad test screening and required reshoots to fix the film, a new report says that things are looking up. Collider has reported that the test screenings have gone remarkably well, with audiences rating the film in the nineties (out of 100). The reshoots include more of Josh Brolin’s Cable and Zazie Beets’ Domino, which audiences wanted to see more of.

It’s important to remember that reshoots aren’t always a bad thing. While situations like Joss Whedon’s Justice League reshoots do come up, most films plan for reshoots before filming even begins. This allows directors to adjust for things that may have changed in the process or film additional takes during the editing stages.

A perfect example of this is Wonder Woman. Last year, it was reported that Wonder Woman was having issues and major reshoots to be done. In the end, director Patty Jenkins explained to THR that only one scene was reshot: the lead into the “no man’s land scene.” The reshoot only took place to ramp up the tension and make that scene more fulfilling.

For now, things are looking good for the Deadpool sequel, which is set to hit theatres May 18th. 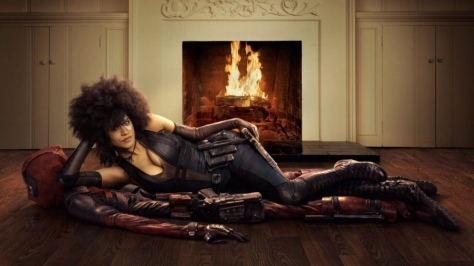 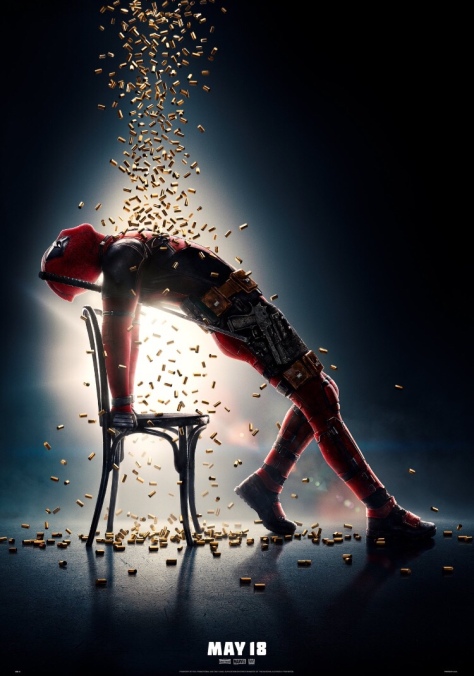