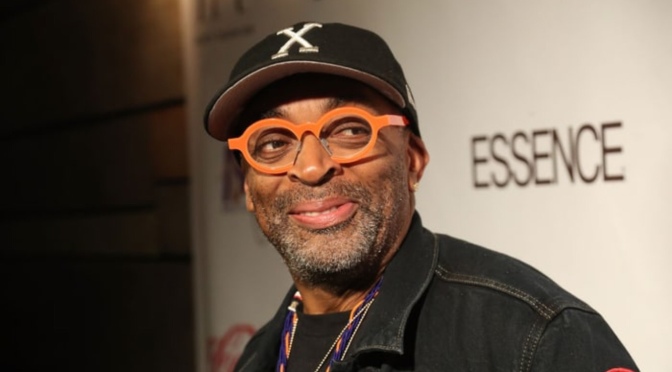 A recent report by THR has confirmed that Spike Lee is in negotiations with Sony to direct a film based on the Marvel superhero Nightwatch. The film is being written by Luke Cage showrunner Cheo Hodari Coker and continues Sony’s attempt to expand their superhero franchises past Spider-Man. Other upcoming Sony films include a Venom film starring Tom Hardy (set for release this October) and Silver and Black, a film based on the Spider-Man characters Silver Sable and Black Cat (in pre-production).

Nightwatch first appeared in Spider-Man comics in 1993 as the alter ego of Dr. Kevin Trench. Trench stumbles upon a costumed crimefighter who has died after fighting terrorists. He removes the hero’s mask to find that the hero is an older version of himself. He tries to get rid of the costume in order to prevent his eventual death, but circumstances lead to him recovering the suit and taking up the mantle of Nightwatch.

This would be Spike Lee’s first superhero film after years of rumors that he’ll be stepping into the comic book world. Nightwatch may be a rather obscure character, but he’s also one of the few black characters within the Spider-Man universe. There’s a good chance that Sony decided to move forward with the project based on the success of Black Panther, which (as of writing) has made $1.1 Billion.

This is definitely an exciting project as Lee isn’t your average superhero director. His work always has a clear tone that defines it, and adding his style as a director to the superhero genre could be a game-changer. The superhero genre desperately needs more diversity. Many of Marvel and DC’s films have felt repetitive, and getting a director like Spike Lee on a project should help shake things up a bit.

We’ll continue to keep an eye on the project and update when more info is announced. 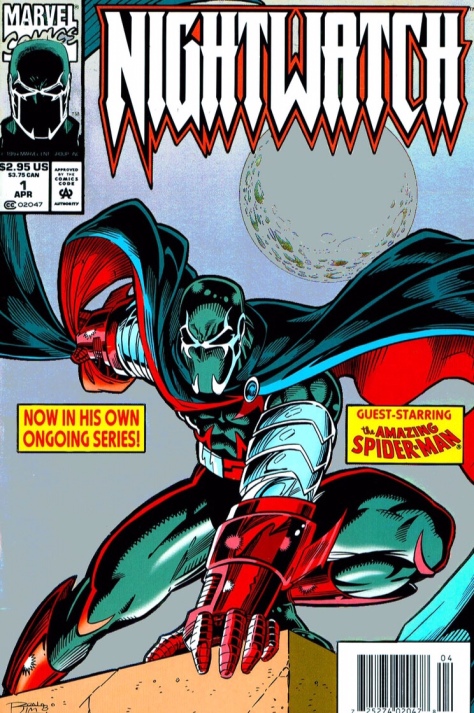