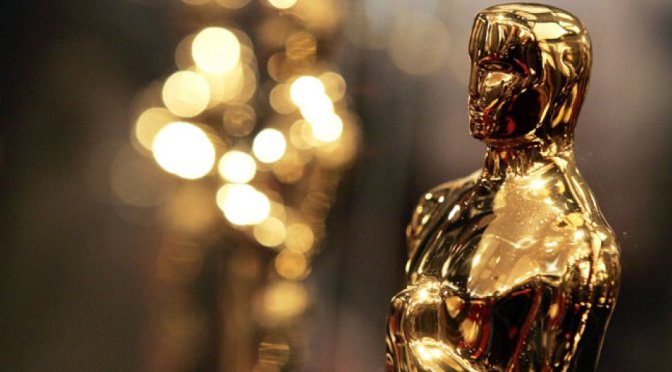 This morning the Academy of Motion Picture Arts and Sciences announced the nominees for the 90th annual Academy Awards. We’ve been following the race for the past few months, and overall, things look as expected. There’s a few surprises here and there. (Phantom Thread‘s 6 nominations?!) Three Billboards Outside Ebbing, Missouri and The Shape of Water will probably be the films to beat in most categories. And it’ll be interesting to see what Get Out, Big Sick, Baby Driver, Lady Bird, and The Disaster Artist all actually take home. There’s a good chance that the Me Too/Time’s Up movement will have a significant impact on the winners; the question will be how far that truly reaches.

One big surprise this year is the fact that Mudbound has been nominated in any category let alone 4. The Academy has had a certain amount of bias in recent years against movies from streaming sites, so it’ll be interesting to see if the film picks up some momentum now. It’s good to see that Logan was nominated in at least one category. It’s a film that transcends the superhero genre, and Hugh Jackman’s portrayal of the character will be remembered as an important moment in film history.  The fact that Wonder Woman wasn’t nominated in any category is a travesty. If nothing else, it deserved a nomination in both sound categories, as the emotional climax of the film hinges on what those two categories mean. There’s rarely a time where the sound editing and mixing for a film truly take precedence in a film, and this was one of them.

I’m glad that Jordan Peele got recognized for Get Out. He crafted a truly fantastic film that deserves recognition. Horror films don’t always get nominated or win awards, but substance can give them an edge. Be it phenomenal performances or films that just blow everyone away, Get Out did all of that. That being said, he’s going to have an uphill battle to take home anything, simply because it’s a horror film.

We’ll have lots of coverage on everything pertaining to the Oscars between now and March 4th when the Oscars air on ABC at 8pm ET. Check out the full list of nominees below.

BEST PICTURE
Call Me by Your Name 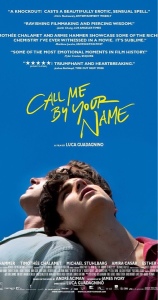 Darkest Hour
Dunkirk
Get Out
Lady Bird
Phantom Thread
The Post
The Shape of Water
Three Billboards Outside Ebbing, Missouri 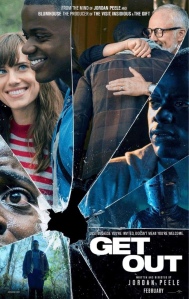 The Big Sick
Get Out
Lady Bird
The Shape of Water
Three Billboards Outside Ebbing, Missouri

BEST ORIGINAL SONG
“Mighty River,” Mudbound
“Mystery of Love,” Call Me by Your Name
“Remember Me,” Coco
“Stand Up for Something,” Marshall
“This Is Me,” The Greatest Showman 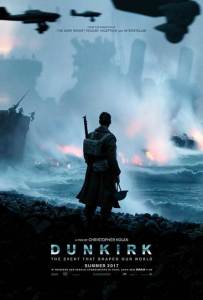 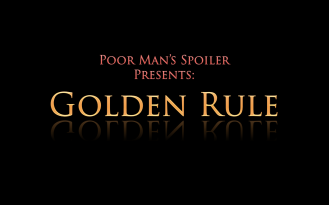