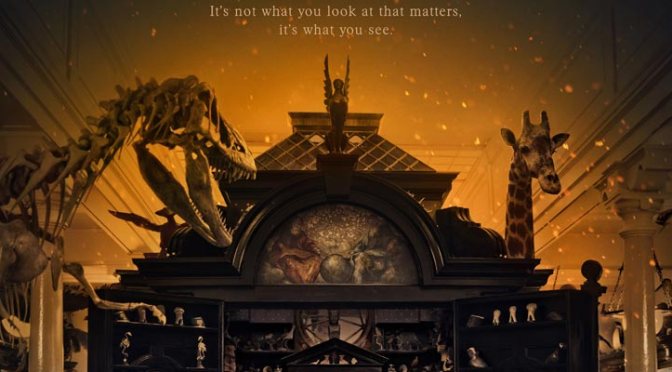 Amazon Studios and Roadside Attractions have released the first trailer for the upcoming Todd Haynes film Wonderstuck. The film is based on the Brian Selznick book of the same name. The film which was also written by Selznick, Stars Oakes Finley and Millicent Simmons as two children decades apart but both seeking to find a part of their lives that is missing. The film also stars Julianne Moore and Michelle Williams and is set for release on October 20th of this year.

There’s a good chance that Amazon is planning to push the film big time comes award season. Selznick also wrote the book Hugo which was brought to film by Martin Scorsese in 2011 and then nominated for 11 Oscars, bringing home three. This is also Haynes’ first film since Carol which was nominated for 6 Oscars. Moore has also been nominated 5 times for an Oscar winning Best Actress in 2015 for the lead role in Still Alice, and Willams has seen 4 nominations and is well overdue for a win. We’ll see how things play out this winter as the film hits theatres.

For now you can check out the trailer for the film below. And be sure to check out Wonderstruck when it hits theatres October 20th. 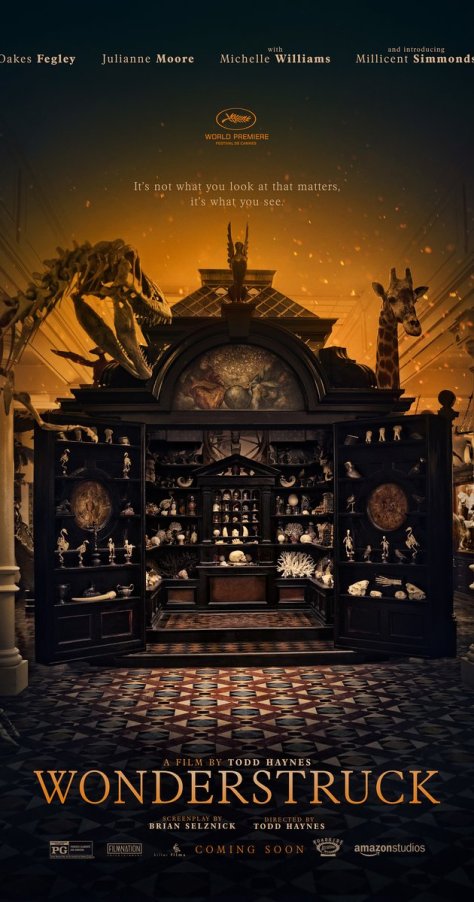